About: FIRST
Our Team
Our Accomplishments
Our Robots
Our Departments
Our Leaders
Our Mentors
Our Project Leads
Outreach
FIRST
Our Website
☰ 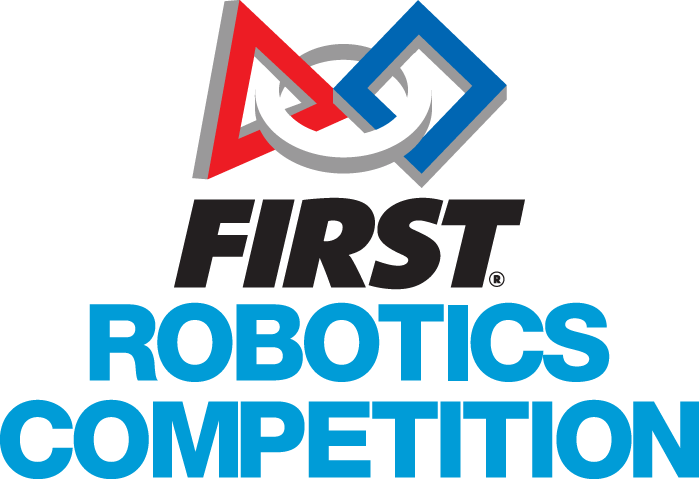 For Recognition and Inspiration of Science and Technology, or FIRST, is a program founded in 1989 by Dean Kamen. Creator of the Segway, Kamen wanted to create a program that brings students together to build and compete with robots. “I want to compete for the hearts and minds of kids with the excitement of the Super Bowl,” said Kamen. And he has. With 4 programs spanning from kindergarten to high school, over 1 million students per year build robots with their teams and build a sense of cooperative competition - coopertition.

Our team competes in the FIRST Robotics Competition, a challenge for teams of high school students to build 100-pound robots and form alliances and compete with teams from around the world.